Jacob Azevedo's stomach turned as he watched a disturbing video of an 84-year-old Thai American man who was fatally shoved to the ground on a sidewalk in San Francisco.

It was the second video of an unprovoked attack on an elderly Asian American that Azevedo, a resident of Oakland, had seen on social media out of the Bay Area within an hour, he told CNN.

Ever since the world learned of the new coronavirus outbreak in Wuhan, China, harassment and violence targeting the Asian American and Pacific Islander community has rapidly increased across the United States.
Click to expand...

I love this man.

That is cool as shit. Both sets of parents raised their kids right. That is just really cool. 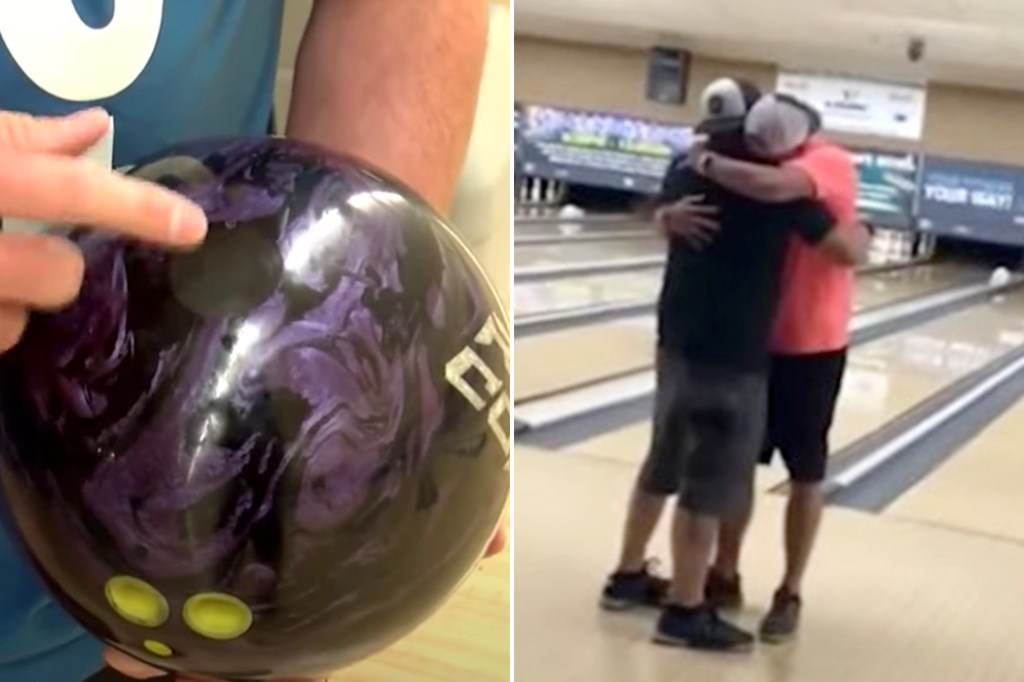 Big ups to this bowler in the sky: John Hinkle Jr. of Illinois bowled a perfect 300 using a bowl custom made with the ashes of his late father.

This is truly incredible. I will be watching this.