Sturm: Why fixing the red-zone offense could be the key to the Cowboys’ season 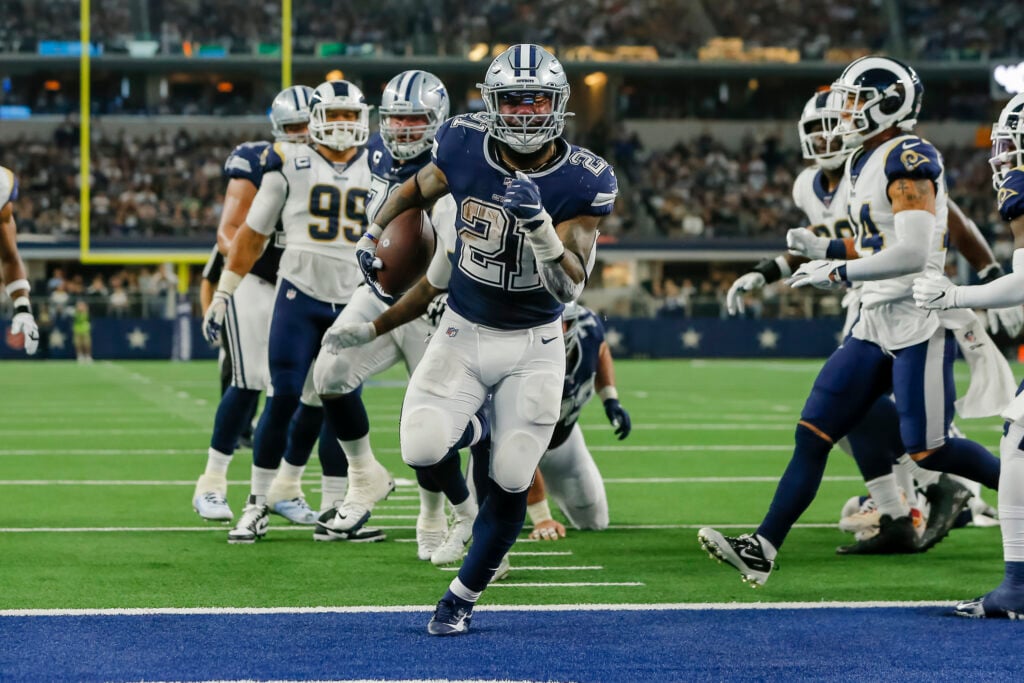 By Bob Sturm 2h ago

One of the questions I’m most often asked about the 2020 Dallas Cowboys has been the following: What do I consider the key to the success of the season?
There are many to consider.

Will the defense and all of the personnel changes on the defense – including as many as five or six new starters – and the scheme result in a more useful group overall?
Will Mike McCarthy help Dak Prescott take yet another step forward?

How effective will the top two draft picks be early in their careers?

None of those have been my answer.

Rather, it’s this: Can the Cowboys find a way to stretch their yardage production into more point production? We call it simple offensive efficiency, and the better that gets, the faster they can take their place among the best offenses in the NFL. You may be growing tired of the claims about the Cowboys’ offense in 2019, because we all are. They finished 8-8, and while I wouldn’t blame Kellen Moore or Dak Prescott or Ezekiel Elliott, it is very tough to compare them to Andy Reid and Sean Payton and Pat Mahomes and Drew Brees. The heavyweights of offensive football in the 2019 NFL season must be more than yardage machines. They must end drives with a spiked football.

So, in short, the easiest key to success for the Cowboys offense is their ability to end their drives with seven points. And to do that, they may have to come to grips with the idea that while Ezekiel Elliott is one of the best running backs in the sport, in the red zone he is nothing more than bang average – and a bang-average RB in the NFL is far less efficient than even an ordinary passing game option.

Now, you might be properly asking, wasn’t the red zone more of a 2018 problem for Dallas than a 2019 issue? Didn’t Kellen Moore fix what Scott Linehan could not repair? Well, yes – to a point.

As you can see, the Cowboys made some decent progress in 2019 in red zone touchdown percentage (RZ TD%):


The jump up from 29th in the NFL in 2018 to 15th in the league in 2019 is a substantial one that should not be undersold. Any improvement of 14 places in a league of 32 teams has to be considered much better than nothing, right?

But what about if we simply look at the “playoff opponents” and take out the bad teams they played against? I generally do not like doing this sort of sorting action unless I think there is an actual good reason to do it. In this case, I do think that playoff-caliber defenses have approaches to getting stops that the non-playoff teams don’t have in their arsenal. Therefore, even though every game matters and so does every drive, I do think for the sake of discussing how to achieve meaningful January football again – and, someday, meaningful February football again! – it doesn’t hurt for us to look at the seven playoff opponents in 2019 and the six in 2018.

How did the RZ TD% look in those years against just those opponents?

That isn’t going to cut it.

Trivia time: What NFL WR had the most red-zone touchdowns from 2010 through 2017?

Answer: Dez Bryant, with 44. You might also be interested in knowing Brandon Marshall was second while Jordy Nelson finished third.

None of those players remain in the NFL for now, but I think that is worth pointing out when you ponder the Cowboys’ difference in RZ performance in a post-Dez world.

The Cowboys were not always a great football team over those eight seasons, but they were very good in the red zone in this category. In fact, overall, they rank sixth in the NFL (235-403 for 58.3 percent). Green Bay during that time was fourth under Mike McCarthy and with Jordy Nelson (271-455 for 59.6 perecent), which means that not only did Green Bay convert more often but they were in the red zone more, too.

Three teams consistently finished in the top three during that time in terms of opportunities and touchdowns: New England, New Orleans and Green Bay. Dallas was always just outside that range with Dez Bryant and Jason Witten, so it is difficult to say that Jason Garrett’s teams didn’t know some secret trick. In fact, the trick appears to be some quick-hitting plays and some red-zone mismatches like Rob Gronkowski, Dez Bryant, Jason Witten and Jordy Nelson, along with quarterbacks who can put the ball where it needs to be.

Now, it is way too simplistic to suggest that the Cowboys “just can’t score against the good defenses when it matters” while they can shred the bad ones.
Allow me to dig deeper, partly because I want to chase off this notion that it must be Dak Prescott when the data only partially points at him. Let’s subtract all non-Dak era red zone performances and show you only the two seasons he had the pleasure of working with red-zone mismatches: Dez Bryant and Jason Witten.


Those were the last two seasons of using 82 and 88 to produce conflicts with defenses or to isolate against a weak link, and the Cowboys sit seecond in the entire league.

Now is it as simple as that, or tactically, are the Cowboys still trying to figure out how to best handle these new challenges with different players and are not yet finding clear answers?


I have access to reams and reams of data, but I looked at just the 2019 offense and thought I would share some findings with you about the Cowboys red-zone offense to see what we can find:

Those numbers above represent the run/pass differences and league ranking. Let’s look at the 2016 Packers, the last Green Bay team in which Mike McCarthy had his starting QB for a full season:

Trouble is, who is built properly in the modern NFL?

Dallas is with Baltimore and Minnesota in the red zone play-calling with a heavy run-first lean. McCarthy has been with the most extreme in the other direction, up in the lofty spots. It appears 60-percent pass is about the norm to throw by the goal line. There are just too many bodies to run the ball well unless you can spread them out first and then run it.

Otherwise, what we see too many times is the Cowboys try to run it and then run out the FG team. Let’s get back to our list.
You probably don’t need this last part, but I think it needs to be here. I believe we can easily conclude that Ezekiel Elliott is as tough a runner and as difficult to tackle as almost anyone on the planet. Yet against stacked boxes of red-zone defenses, he is nowhere near the weapon that “prime Dez Bryant” once was.

Did Jason Garrett and the Cowboys organization believe they had a similar cheat code with Elliott that they used to have with Dez, when they were actually only digging their own grave? Consider the following
What does all this data tell us?

Well, I would start with the reality that this is what separates the playoff teams from those on the outside. If the 2018-19 Cowboys offense was getting to the red zone at about the same rate as ’16-17 but then scoring, on average, seven fewer touchdowns per season, you can see why they were losing games by one score too often against the better teams.

Then we find that almost nobody who didn’t have Lamar Jackson thought running the rock was a great idea so often.

It will start with asking the offense to make things easier on itself. You know, like the current coach did at his previous stop. That would be to create a scheme that doesn’t declare an obvious option and then stubbornly pound it. Instead, it is a scheme where there is no one way and no commitment to stubbornness. If Zeke is the answer sometimes, great. But when he isn’t, they have several options that should be great in the RZ if used in a broad, diverse way.

Like the play below: Spread them out and pick on the weak link. If it doesn’t work, try it again until it does. 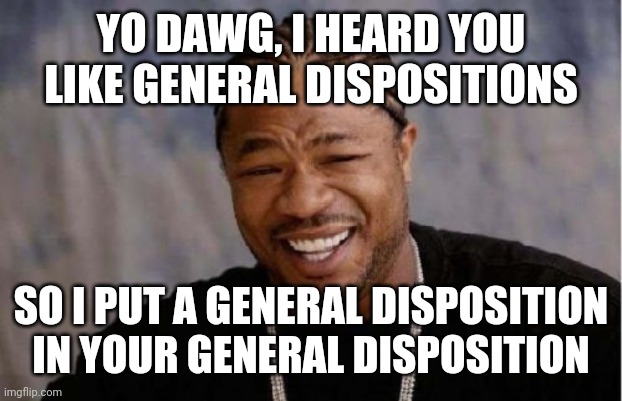